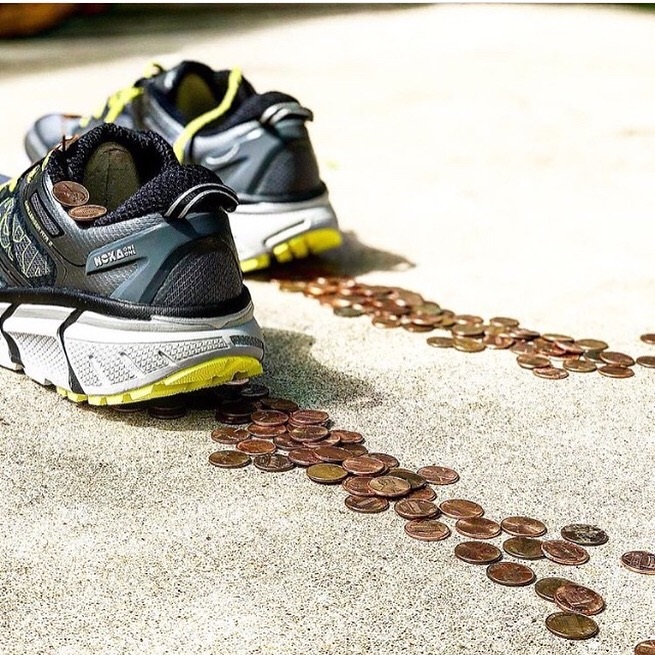 I wanted to write a quick post to further spread the word about the miles to pennies challenge I am involved in.  This project is the brainchild of the fabulous and inspiring Izzo Brothers, otherwise known as Izzo Ultra Running.  It’s a pretty simple concept: for every mile you run, you put a penny in a jar and at the end of the designated training cycle, donate the pennies (plus whatever money you may want to tack on) to a charity of your choice.  I love this idea and as soon as I saw the Izzo Bros post on Instagram about it, I jumped at the chance to get in on the action.

I don’t know if the Izzo Brothers found me or I found them on Instagram, but I felt an immediate rapport with them.  They are three super down-to-earth, inspiring brothers who are running ultras and doing a lot of good in this crazy and often overwhelmingly chaotic world we live in.  I respect them a hell of a lot.  Their entire adventure was borne out of a desire to deepen their human connection.  They are three brothers living in three different cities who wanted to deepen their familial bond and find ways to spend time together – what better way to do that than by running ultras together! As we all know, so many of our interactions are now virtual – I proactively take steps to deepen my in real life (“IRL,” as the kids say) connections and am drawn to others who understand that notion.

As for the challenge, motivation can be hard to come by when you are starting out in a new training cycle.  I’m a month into training for my first trail 25K at the end of June, and then, who knows? Maybe a 50K in the fall? (Did I say that? Who said that? Nope.  Not me.)  The Miles To Pennies Challenge serves as a dual motivator: I’m motivated to run because it earns money for the local charity I’ve chosen, and I’m motivated to keep running because I can actually see physical objects (CASH MONEY!) accumulating in a jar to represent each mile I run.  My kids have even gotten into the game!  Tiger made the sign for the jar and I am putting in pennies for each mile they run during this summer as well. 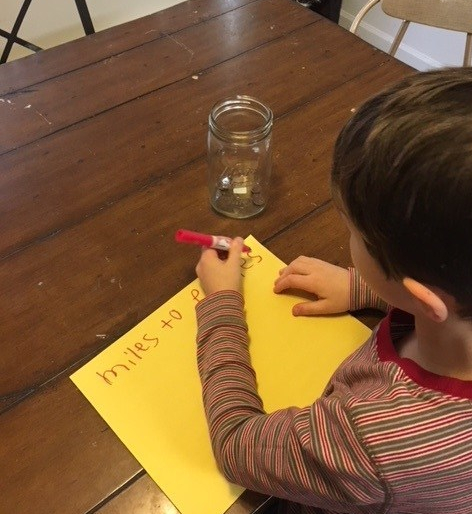 So what is the charity I’ve chosen? I’m running for Strong Through Every Mile (STEM).  Stem is  a local group that helps empower survivors of domestic abuse through running.  I have know about this group for a couple of years and admired it from afar.  I’ve wanted to get more involved with it and I know some friends who volunteer with the group, so I am happy to have this opportunity to make my miles count toward supporting such an important program in my area.  I truly believe in the healing and confidence-building power of running, as it has served this purpose in my own life, so I am excited to cut a check to STEM in the fall.

It’s a funny thing about running; in so many ways, it’s a solo and insular sport.  But, I know very few people for whom this sport hasn’t actually opened up their mind and their world, both locally and on a grander scale in terms of worldview.  The Miles To Pennies challenge really captures this spirit.  It’s easy to take part in – just check out the Izzo Bros amazing Instagram (they are definitely worth the follow, in general) or go to their website here and learn more.  Use the hashtag #milestopennieschallenge and get started! You may even get featured on the Izzo Bros website and get some more exposure for your chosen charity that way (like I was, here).

I hope you’ll get in on the challenge and spread it far and wide to your friends, followers and running communities! 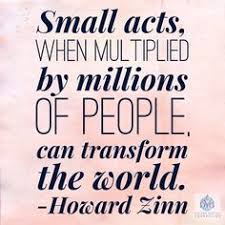